These past few years, our team has observed the growth of our community across multiple online spaces such as Twitter, GitHub, LinkedIn, and especially our public Slack workspace. We were and are thrilled to see more and more people interested in our work and our company, and applied ourselves to making everyone feel welcome. Eventually, however, we began to consider a new option: the possibility of migrating our community from Slack to our very own brand new Discord server. It was only a matter of time, since Discord has established itself as the reference in terms of community platforms.

Such a change had to be carefully considered since it meant migrating our quite large Slack community onto a brand new platform. We didn't want to go through with it without a good reason and even better plan of action.

First of all, why did we decide to move to Discord?

Discord is difficult to ignore. It has become an extremely popular and highly democratized platform, with an average of 150 million active monthly users*. Discord’s large user base was a very good argument in its favor, but it wasn't the only reason for our decision. Discord is already the happy home of various online communities from within the tech space, including our friends at AppWrite and Orbit. As such, the platform is very well designed for maintainers. Some of its benefits include:

When considering all of this, the general consensus was that a move to Discord was the best option for both our community members and the moderators.

Luckily, we aren't the first ones to consider this move and go through with it! After taking the decision, our next step was to diligently do our homework: research how other companies had handled the change and apply their best practices.

Secondly, how to manage the migration?

As we embarked on the actual migration, the very first step taken well in advance was to prepare our future Discord server. We asked around internally to figure out which features would be expected and whether each team wanted its own space. Based on the initial feedback, we created the first proposal and invited the team to have a look around and share their impressions. At this time some team members raised issues around inclusivity, especially concerning the text-to-speech feature, and we did our best to address these in order to ensure a good experience for as many people as possible. Based on this second wave of feedback, the server was adjusted accordingly and the design was locked in.

There was also the question of timing. Our original plan was to have a post-new year 2023 migration. However, we had to consider the impact of other upcoming announcements. We recently announced and are soon to release our Cloud offering and v.0.30 of our search engine, which we expect to translate into an increase in awareness and an influx of newcomers to our community. We were concerned about having users join us only to be told a month later they would have to migrate to a completely different platform. Alongside this, we were preparing for our first sponsorship of the Advent of Code, a month long event offering challenging programming puzzles, for which we also wanted to create an original coding challenge. It is common for tech-oriented servers to host their very own Advent of Code channel; without a Discord, it wasn't something we could easily offer.

A December migration seemed very interesting from a strategic standpoint, the only issue being the short turnaround to communicate the upcoming changes to our Slack users.

Finally, what happens now with our Slack?

As we mentioned earlier, this change was greatly motivated by our desire to offer a more friendly space to our community members. Our aim isn't to take people by surprise and rush them around. Our Slack workspace will remain open for the next few months so that members who missed the initial announcement won’t simply be cut out and left to wonder what exactly happened. We will keep publishing regular announcements throughout these next few months to explain the situation and instruct people on how they can join us on this new platform. These efforts will also be supported on our various social media to get the word around as much as possible. We strongly encourage our community members to ask any questions they might have so that we can answer these queries transparently and reassure anyone feeling uncertain about this decision.

This migration was very carefully considered by Meilisearch, and we look forward to hearing your opinion about our new server. We intend to take full advantage of Discord's new options, and are excited to have you joining us in this new adventure. Thank you for your continued support! 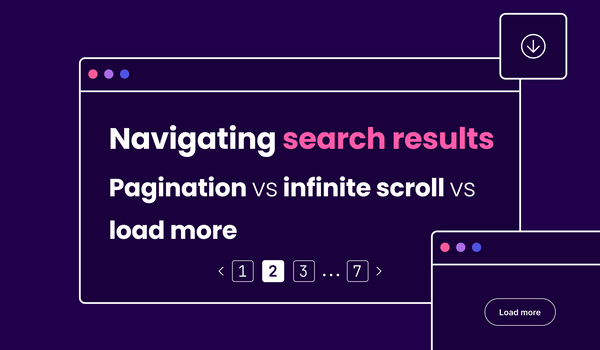 Learn about the different ways to navigate search results and which ones may work for you. 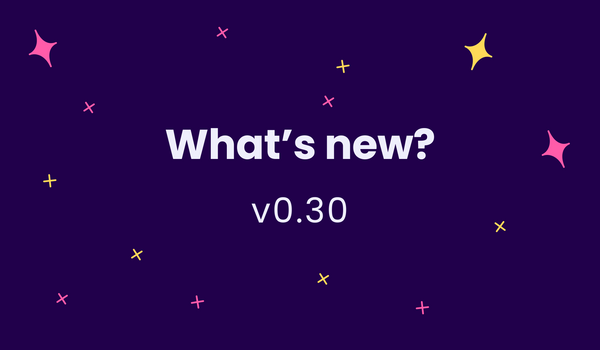