Today I'm proud to announce that Meilisearch has closed a $5M USD Seed funding round led by CRV with the participation of Robin Vasan (Mango Capital), Guillermo Rauch (CEO of Vercel), and returning investors LocalGlobe and Seedcamp.

For more than two years now, we have been working to redefine the world of user-facing search.

We chose to tackle this challenge for a few reasons. From a user perspective, we were tired of seeing great products with terrible search bars. As developers, we also knew how difficult it is to set up a good search experience: there are few tools available, and of those, most are either too complicated, too expensive, or not powerful enough.

From the start, we made several bold choices that empowered us to create Meilisearch as it is today.

First, we chose to make our project open source. We did this primarily because it was our reflex as developers, but also because it was the best way to reach the maximum number of users. From the beginning our goal was to provide a good search engine for developers; why wait until we deemed the product complete to put it in their hands? Instead of building something for our users, we chose to build alongside them.

Secondly, we picked Rust as the main programming language for our engine. This was a difficult choice in 2019, because although it was elected the language of the year, few companies had invested in this technology and the number of dedicated Rust developers was still small. We forged ahead because we believed that its superior performance would more than make up for any potential downsides.

These choices, while counterintuitive at the time, have become our greatest strengths. Starting from our very first public communication, there was an overwhelming response from developers. For several months in a row, we were one of the fastest-growing open-source projects on GitHub. That's when we decided to raise our first round of funding from European investors to double down on our product and growth.

In less than two years the project has grown enormously: today we have more than 20k stars on GitHub, almost 100k developers using our engine every month, and thousands of servers in production. Our product managed to strike a chord in the heart of developers who were tired of inadequate search. In doing so, we fulfilled the mission we set ourselves at the beginning.

Our latest round of funding allows us to invest more heavily in our community. We’ve already created a product that sparks developers’ imaginations; now our mission is to give them the tools and support they need to build amazing sites and apps with Meilisearch. We will do this by building a team whose sole purpose will be managing, feeding, and growing an inclusive community.

Of course, we will also continue to work on our product. We have many new features coming that have been massively requested by users.

In addition, now that we have so many users on our open source project, we are getting more and more requests from companies that would like to use a version of Meilisearch managed by us instead of having to manage the service themselves. That's why we started to develop Meilisearch Cloud a few months ago. With Meilisearch Cloud, we are taking the power and simplicity of our engine, optimizing for it, and managing it for our users. In just a few weeks of beta, we have already received hundreds of requests for access.

If you’ve supported, used, or contributed to Meilisearch in the past: thank you! We are planning to grow the team and will be recruiting all kinds of roles in the coming months. If you want to help us shape the future of website and app search, we're looking for more talent to help us sustain our vision. 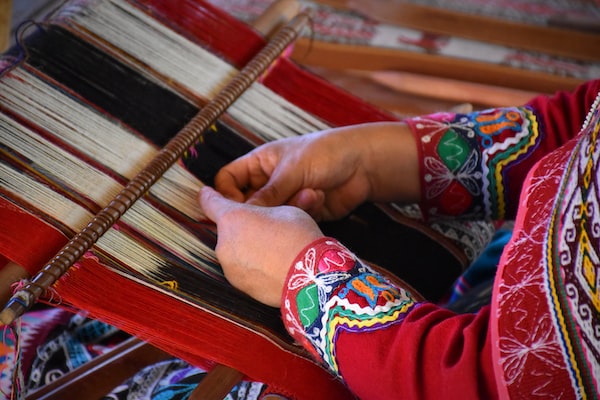 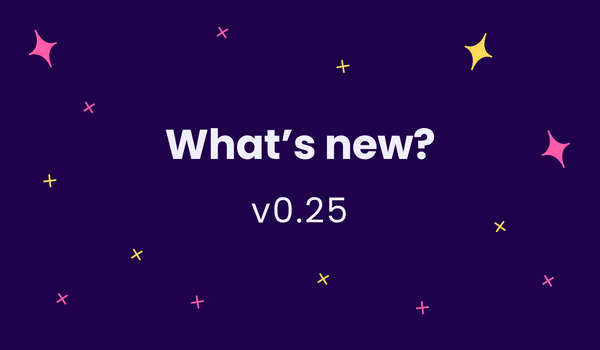