This is the spiritual sequel to our Open Business Plan. These open documents are continuously iterated on in our publicly available Project Handbook.

Being a young project, our values are not yet fully formed. As such, we take our value cues from established organizations that we are closely aligned with. To date, these are: Mozilla, World Wide Web Foundation, Open Organization (Red Hat) and the UN's Sustainable Development Goals.

With the decades of experience and thinking that has gone into the principles we've adopted from the giants, we found it difficult to add anything original or especially representative of MeiliSearch as a company. But in the past week, a recurring theme in tech and open source circles resurfaced once more on the Rust Users forum: Can technology be apolitical?

The MeiliSearch team unanimously agrees that the answer to this question is a resounding 'no'. For some apt argumentation in favor of this conclusion, see the posts of XAMPPRocky, kornel and IsaacWoods.

The Rust project is a real world community and organisation of people that works on building new versions and provides support. Which is done mostly by volunteers and a lot of whom are people who are underrepresented in tech. This organisation of volunteers has the agency to try to build the type of community it wants to be a part of and participate in. Since the very start the Rust project has had a Code Of Conduct which states the following in the very first line.

"We are committed to providing a friendly, safe and welcoming environment for all"

This is an inherently political statement when we live in a world where there has been significant systemic injustice against people of colour and queer folk, both in tech and in the world at large. Working towards providing a welcoming environment for all requires an active voice to push back.

See also the introductory text of the Hippocratic License:

Politics and software are so tangled that they cannot be reasonably separated. Consider the GPS software that tells you how to get to a restaurant; it’s also used to direct military drones to their targets. The facial recognition software  that unlocks your phone? It’s being  used to record, track, and target the activities of political  dissenters.

The goal of this declaration is to clearly state our strongly held principles, and the way we want to contribute to our environment. Thinking of technology as inherently apolitical is incompatible with our values as a company, and  we will focus our efforts on interacting and collaborating with those who share this principle with us.

As we mature as a project, our ideological identity will become more defined. We are starting with a single principle of our own making:

Every new creation (for work, art, pleasure...) is necessarily based in previous knowledge, paradigms and tools that aren't anything but the  result of political and social constructions and history. The scope of  "what is possible" is necessarily defined by how our field has evolved  in a determined economic and political context, and any intention to transform it is necessarily political.

By acknowledging this, we recognize that neutrality is not an option for us as a values-driven company and participant in the open source movement.

We are committed to an internet that catalyzes collaboration among diverse communities working together for the common good.

We are inextricably linked to the Mozilla Foundation through our deep involvement with Rust. We greatly admire the Mozilla foundation’s work and we commit ourselves to upholding the 10 principles set forth in their Manifesto. Especially relevant to us are principles 5-9:

Principle 5
Individuals must have the ability to shape the internet and their own experiences on it.

Principle 6
The effectiveness of the internet as a public resource depends upon interoperability (protocols, data formats, content), innovation and decentralized participation worldwide.

Principle 7
Free and open source software promotes the development of the internet as a public resource.

Principle 9
Commercial involvement in the development of the internet brings many benefits; a balance between commercial profit and public benefit is critical.

Contract for The Web

We endorse the Contract for The Web. Most relevant to us are its Company Principles (addendum in [brackets]):

We adopt the Open Organization Definition by Red Hat in its entirety:

As a distributed, internet-based project, it can feel like we are one step removed from the “real world” and our impact on it. But as technology becomes ever more pervasive in our economy, infrastructure and communities, our actions have very real and immediate consequences.

We acknowledge our place in the interconnected world, and in our own small way we are committed to its betterment. None of our activities should have adverse effects on the UN Sustainable Development Goals, and we'll do what we can to advance Goals 8, 9 and 10 (addendum in [brackets]):

Goal 8
Decent Work and Economic Growth; Sustainable economic growth will require societies to create the conditions that allow people to have quality jobs.

Goal 10
Reduced Inequalities; To reduce inequalities, policies should be universal in principle, paying attention to the needs of disadvantaged and marginalized populations. 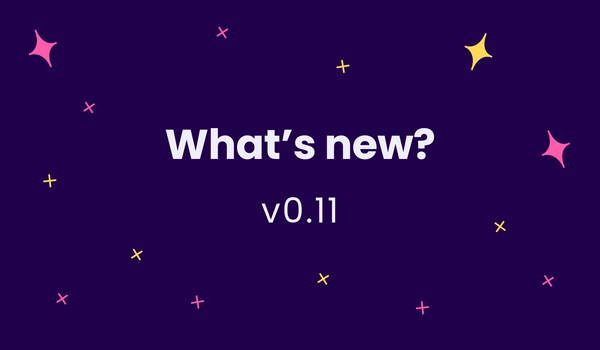 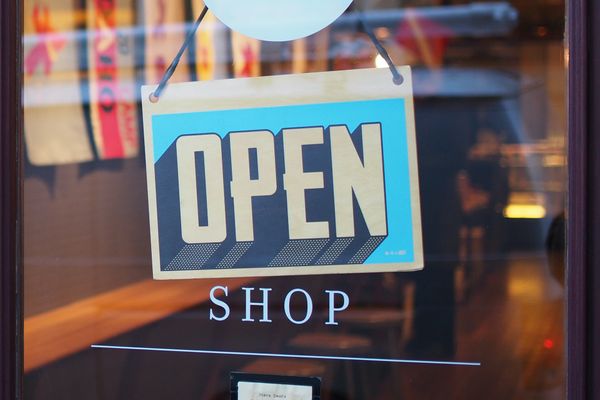 > This is the first of a series of posts that will present our publicly developed Project Handbook [https://www.notion.so/meilisearch/Project-Handbook-e818a836dd3f4df1bde7c3989c9a0ae4] . Any open source project with the intention